CALEB And The Vera Institute Of Justice To Host Mass Incarceration Event On …. 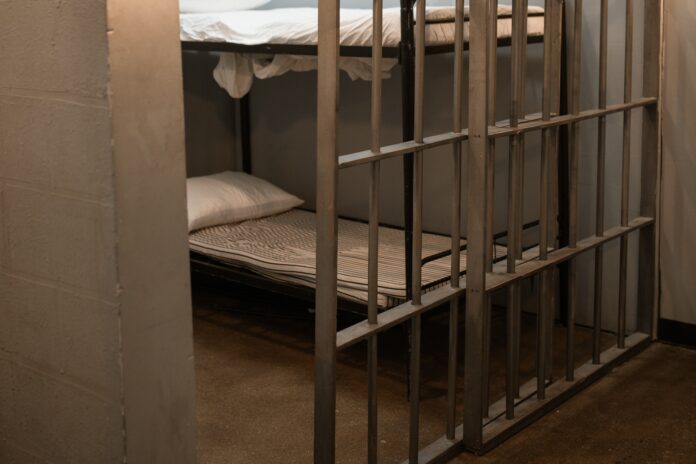 CALEB (Chattanoogans in Action for Love, Equality and Benevolence) and the Vera Institute of Justice will host an event discussing the high costs of mass incarceration in Tennessee.

The 90-minute event, which will explore why minimizing pre-trial detention is beneficial for Chattanooga, is free and open to the public.

CALEB officials said in a written statement, “Pre-trial detention can have a damaging effect on an individual’s well being as it relates to housing, employment and family dynamics. This issue has a significant effect on our country’s minority population where one in three black men will spend time in prison during their lifetime and one in six Hispanic and Latino men will do the same.”

Founded in 1961, the Vera Institute of Justice is an independent, nonprofit, national research and policy organization in the United States. Based primarily in New York City, Vera also has offices in Washington, D.C., New Orleans and Los Angeles.

Vera describes its goal as “to tackle the most pressing injustices of our day: from the causes and consequences of mass incarceration, racial disparities, and the loss of public trust in law enforcement, to the unmet needs of the vulnerable, the marginalized, and those harmed by crime and violence.”

CALEB is an institutional coalition of faith-based, labor and community groups working to build power to affect change in Hamilton County and Chattanooga.

Camm Ashford
Camm Ashford is a graduate of the University of Tennessee-Knoxville, and a freelance writer based in Chattanooga, Tennessee. She is the author of "Scarry Stories: Tales from the Healed Side of Brokenness." Camm is a Featured Journalist at the Chronicle Media Group (Chattanooga, Tenn.) ChronicleMediaGroup.com.
RELATED ARTICLES
National