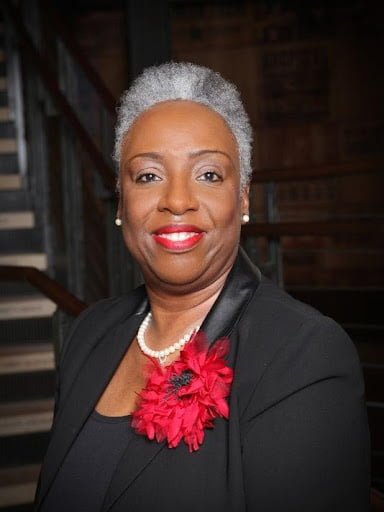 “Nashville is honored to host local elected officials from around the country, and we look forward to sharing our diverse offerings and rich history,” Mayor John Cooper said. “We are proud of our four Historically Black Colleges and Universities, Nashville’s role as a hub for Black business and healthcare, and Music City’s roots in Black music and culture.”

This year is the first time that Nashville has played host to the group, which falls under the umbrella of the National League of Cities. The National Black Caucus of Local Elected Officials represents the interests of African American municipal officials and provides a forum to share ideas, best practices and develop leadership experiences. The group will meet at the Grand Hyatt in Nashville Yards.

“As the newly elected president of the National League of Cities National Black Caucus of Local Elected Officials, it is my honor to bring national leaders from across the country to experience the soul of the south, with our rich heritage of music, entertainment, the fight for civil rights and equality,” Hurt said. “We as local elected officials, are strongly positioned to solve critical issues facing our communities such as equity, economic development, inclusion, access to healthcare and education as we build on the legacy of our predecessors.”

“The Nashville Convention & Visitors Corp looks forward to the arrival of the National Black Caucus of Local Elected Officials to Music City in July,” said Marie Sueing, NCVC Chief Diversity Officer. “It is our desire and goal as a destination to be welcoming to all who visit our city. We are intentional about attracting multicultural meetings, conventions and leisure travelers to learn about and enjoy the rich cultural history, music and amazing institutions that call Nashville home. We believe Music City provides the perfect stage for these leaders to conduct the business of addressing issues relevant to Black and African American communities. We are proud to support the conference to ensure a successful and memorable experience in Nashville.”