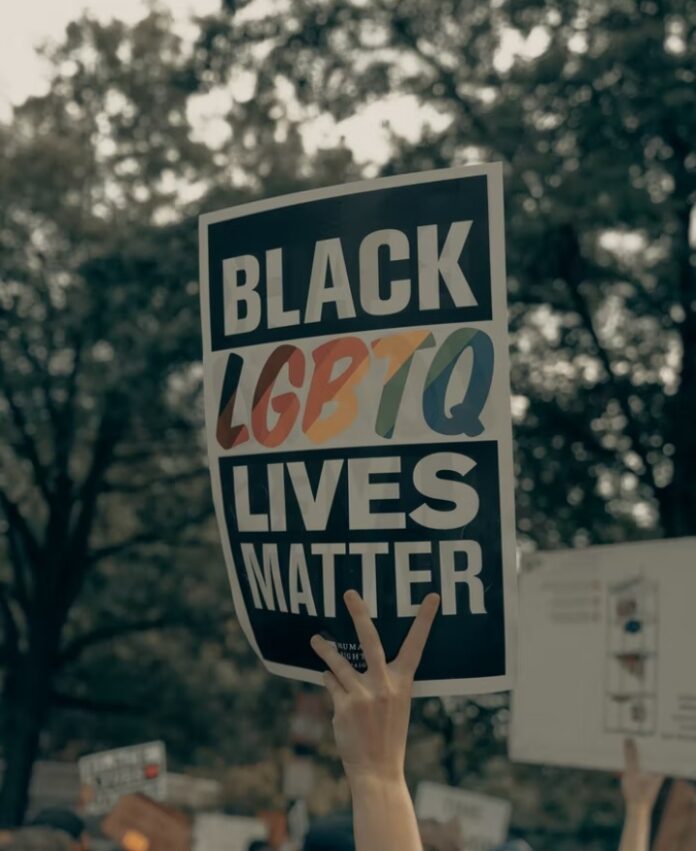 A Tennessee federal judge is blocking the Biden administration from enforcing an executive order designed to protect directives that extended civil rights protections to LGBTQ students and workers.

LGBTQ is an acronym for lesbian, gay, bisexual, transgender and queer.

U.S. District Judge Charles Atchley Jr. on last Friday issued a preliminary injunction that temporarily bars the U.S. Department of Education and the Equal Employment Opportunity Commission from enforcing the anti-discrimination executive order issued by the Biden administration in January 2021.

The Education Department, Equal Employment Opportunity Commission and Justice Department, along with their leaders, were listed as defendants in a lawsuit filed by Herbert H. Slatery III, the attorney general of Tennessee.

The federal agencies had urged the court to dismiss the lawsuit, which Atchley denied, citing a violation of states’ rights to govern, an usurping of the authority of Congress and state Legislatures, and a failure to give lawmakers and the public a say on the issue–among others.

Atchley, of Federal District Court for the Eastern District of Tennessee, is a Republican appointee of former President Donald J. Trump.

The Biden administration’s directives were part of a widespread effort by the White House to rescind or revise many polices of the Trump administration that restricted transgender rights.

In a landmark 2020 Supreme Court ruling, Justice Neil M. Gorsuch, writing for the majority, said that “it is impossible to discriminate against a person for being homosexual or transgender without discriminating against that individual based on sex.”

Before that decision, it was legal in more than half of the states to fire workers for being gay, bisexual or transgender.

The lawsuit filed by Slatery contended that the government infringed on states’ powers to regulate their publics and schools. It also said the Biden administration violated federal law because it did not follow proper processes in implementing those mandates.

In siding with the states, Judge Atchley wrote that their “sovereign power to enforce their own legal code is hampered” by the government’s guidance on civil rights law and that the states faced “substantial pressure to change their state laws as a result.”

The judge also wrote that the Biden administration’s directives went beyond what the Supreme Court ruling mandated.

“An injunction will ensure that the agencies are not exceeding their express authority delegated by Congress,” he wrote.

extended to gay and transgender individuals and would be enforced in employment situations and in schools.

In those directives, the federal agencies said that companies and schools could not deny a transgender person access to a bathroom that corresponded to that individual’s gender identity. They also said that students should be allowed to participate on a sports team consistent with their gender identity, and that federally funded schools have a responsibility to investigate sex discrimination, including sexual harassment, against students because of their sexual orientation or gender identity.

Judge Atchley’s ruling last week drew anger from LGBTQ advocates, with one of the nation’s largest LGBTQ rights groups saying they’re “disappointed and outraged by this ruling from the Eastern District of Tennessee,” and calling it “yet another example of far-right judges legislating from the bench.”

“Nothing in this decision can stop schools from treating students consistent with their gender identity. And nothing in this decision eliminates schools’ obligations under Title IX or students’ or parents’ abilities to bring lawsuits in federal court,” Joni Madison, the Human Rights Campaign’s (HRC) interim president, said last Saturday in a statement denouncing Atchley’s ruling. “HRC will continue to fight these anti-transgender rulings with every tool in our toolbox.”

It is unclear what President Biden’s next step will be. The administration could seek to appeal Atchley’s ruling to the 6th Circuit U.S. Court of Appeals. But there’s no guarantee the judge will grant an appeal or that the appellate court will agree to hear one. In the meantime, the injunction will remain in place pending further proceedings.