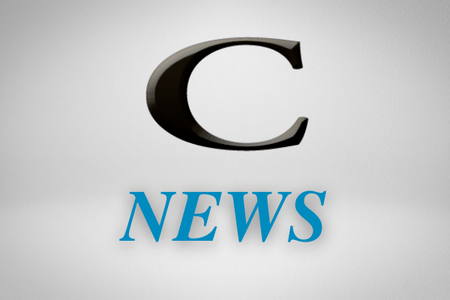 WASHINGTON — President Biden will stand by his campaign promise to nominate a Black woman to the Supreme Court, White House press secretary Jen Psaki said on Wednesday afternoon, just hours after news outlets reported that Justice Stephen Breyer is set to retire at the end of the current term.

“The president has stated, and reiterated, his commitment to nominating a Black woman to the Supreme Court and certainly stands by that,” Psaki said, declining to give any further details. That woman, however, will not be Vice President Kamala Harris, despite some speculation that he would nominate her to the high court, thus paving the way to choose a new vice president ahead of the 2024 presidential election.

Biden made his Supreme Court promise in 2020 while he was locked in a fierce primary battle for the Democratic presidential nomination. “I’m looking forward to making sure there’s a Black woman on the Supreme Court, to make sure we in fact get everyone represented,” he said as he campaigned in South Carolina.

His victory in that state helped him secure the nomination over progressives like Sen. Bernie Sanders.

A likely replacement for Breyer is Judge Ketanji Brown Jackson, a Harvard-trained jurist who sits on the same D.C. circuit court that was home to Brett Kavanaugh before then-President Donald Trump nominated him to the Supreme Court.

In the court’s history, there have been only two Black justices: Thurgood Marshall and Clarence Thomas. A Black woman has never been nominated to the Supreme Court, let alone confirmed. (January 26, 2022)