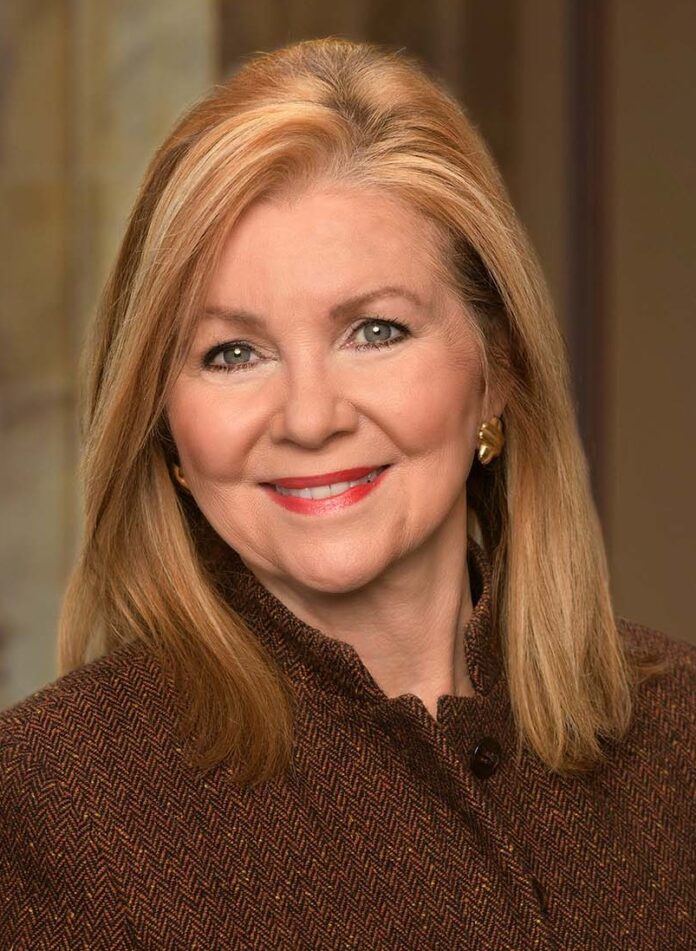 “Tennessee is home to a fearless group of warfighters,” said Senator Blackburn. “Our military and research communities in Clarksville, Tullahoma, Oak Ridge, Millington, and Holston help our nation fight battles and win wars. My work in this Committee-passed legislation will empower our servicemembers’ defense capabilities as they continue to face threats from the New Axis of Evil and challenge global threats to democracy.”

The National Defense Authorization Act (NDAA) Will Support Tennessee By: