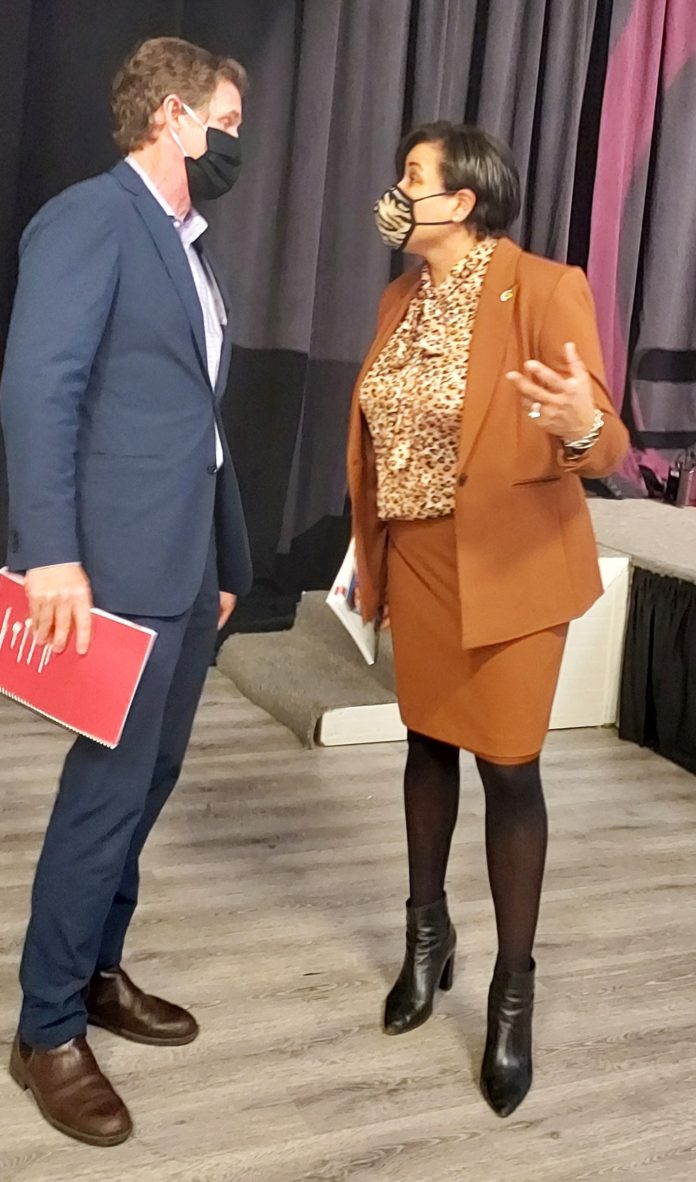 A scathing report released Wednesday afternoon by the Urban League of Greater Chattanooga during a news conference paints a bleak picture for Blacks living in Chattanooga and Hamilton County.

The “State of Black Chattanooga,” the Urban League’s inaugural report on the dismal condition of African Americans living in the area, points out “numerous large and serious aspects of gaps in parity (equality) between Black and White populations in the city and region.”

The Rev. Dr. Ernest Reid, Inaugural State of Black Chattanooga co-chair, compared the status of the city’s Black residents in 2022 to the African Americans in 1787 who were subjected to the “Three-fifths Compromise,” which allowed a state to count three fifths of each Black person in determining political representation in the U.S. House of Representatives.

“Black Chattanoogans experience only about 60% of the wellbeing outcomes that White residents enjoy,” Rev. Reid, pastor at Second Missionary Baptist Church, explained. “This three fifths of wellbeing presents a significant verdict on the progress which is lacking for quality of life for Black Chattanoogans.”

She continued, “The challenges of developing and maintaining an equitable environment for Black Chattanoogans are many, varied and real. The quality of life experienced by Blacks and Whites in Chattanooga differs widely from one another in terms of economics, workforce, health, education, civic life and many other areas.”

“Chattanooga is not keeping pace with other Tennessee metropolitan areas for the Black population in median income, educational attainment, homeownership and overall quality of life,” Rev. Reid said.

“Left unaddressed, inequality dampens overall growth and generates a wide range of adverse social consequences. To work toward racial equity, we must work to eliminate policies, practices, attitudes and cultural messages that perpetuate unfavorable outcomes for the quality of life of Black Chattanoogans.”

In response to the “State of Black Chattanooga,” Mayor Kelly said he plans to “address affordable housing,” “jumpstart the local economy” and “focus on early childhood development.”

Since 1982, the Urban League of Greater Chattanooga has been an affiliate of the National Urban League, the nation’s largest community-based organization devoted to empowering African Americans and other underserved individuals to enter the economic and social mainstream.