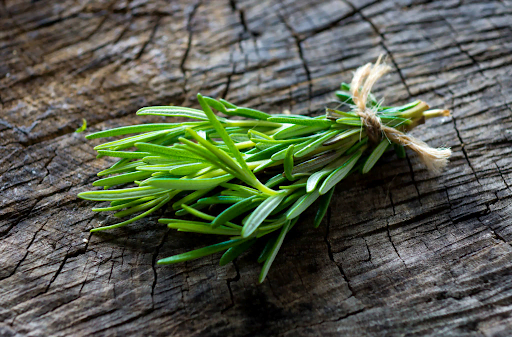 Can’t remember what you did last week because your short-term memory is bad? Well, scientists have found a link between on major herb that can help with that.

Much of the things you read online about improving memory are about brain foods like fish and other foods high in omega-3’s like spinach. But researchers found that the incredible, edible benefits of rosemary can help with your memory as well.

Researchers found those in the rosemary room performed much better on the memory tests than the other two. As much as over 15% better! That’s impressive.

Scientists in the U.K. say the herb is linked to better memory, and that simply being in a room diffused with the smell of rosemary improved memory test scores. That’s right; no special recipe or lotion needed, just a room full of the smell of rosemary. That 15% is equivalent to remembering whether or not to take your medicine or if you left the stove on.

In order to determine whether is was the rosemary that boosted memory, volunteers (who were all over the age of 66) had their blood tested for the compound 1,8-cineole. In previous research, this compound was shown to be involved in the processes linked to memory.

Co-researcher for the study Dr. McCready says, “It supports our previous research indicating that the aroma of rosemary essential oil can enhance cognitive functioning in healthy adults, here extending to the ability to remember events and to complete tasks in the future. Remembering when and where to go and for what reasons underpins everything we do, and we all suffer minor failings that can be frustrating and sometimes dangerous.”

McCready and her colleague admit more studies must be conducted, but it’s the first time rosemary has been linked to improving brain function in healthy people over 65.

So get cooking! Garlic and rosemary chicken, anyone? (BlackDoctor.org by Dr. P. Gould)