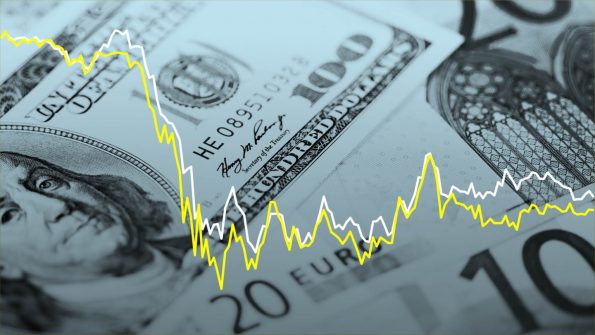 No, it’s not your imagination. Your paycheck’s buying power is shrinking just like package sizes of cereal, toothpaste and most other retail items that cost the same for less volume in the phenomena, “Shrinkflation.”

Data released by the US Bureau of Labor and Statistics document that inflation in June reached 9.1%, another historical high breaking the record set over forty years ago. To the average person, a 3.6% decline in wages has been compounded by skyrocketing prices over the last 18 months. That translates into an estimated $3,400 loss per worker and a $6,800 loss in two-worker homes.

Plainly stated, the average worker is being taxed twice with lost wages and lost buying power with individuals sustained by government welfare or support are seeing their supplemental assistance having less of an impact due to the rising costs of goods for less volume of the same.

Since this time in 2021, the prices of critical staples to live and work are up. Fuel oil is up over 98%; gasoline has more than doubled in price per gallon; natural gas utilities are up almost 39% and electricity is up just under 14%; food to cook at home is up over 12%; transportation costs has climbed almost 9% and the cost of rent has risen just under 6%, just to name a few essentials in the basket of good and services measured to gage inflation.

If you’re a worker, no one has received wage increases to offset these massive cost increases. If you have relied on the federal stimulus checks during the pandemic over the last two years to give your budget some cushion, the $1,200, $600 and $1,400 checks totaling $3,200 still doesn’t cover your losses.

And, sadly, things appear to be headed from inflation to recession, according to Dr. Tyler Goodspeed, a Kleinheinz Fellow at the Hoover Institution at Stanford University specializing in economics. Goodspeed declared, “I think we’re in serious trouble,” when appearing on the business show last week, “Mornings with Maria,” to address the runaway inflation that has now become “a growth problem” as the American economy is shrinking.

What would a recession mean to the average American?

A recession is loosely defined as two consecutive quarters with a significant decline in the overall economic activity and production. Symptoms and signs of this malady are an increase in consumer debt, as in the use of credit card debt, interest rates (or the cost of borrowing others’ money) increase, manufacturing slows, typically because consumer spending has slowed due to increased prices and fear of the economic downturn and unemployment increases because jobs are cut due to the factors just mentioned. The two most obvious that harm average workers will be jobs cut and increases in prices.

So, how do you deal with recession? Get out of debt as quickly as possible, create an emergency fund for expenses, be thrifty on your purchases, prioritizing needs and avoiding impulse buys and, finally, be a reliable employee.