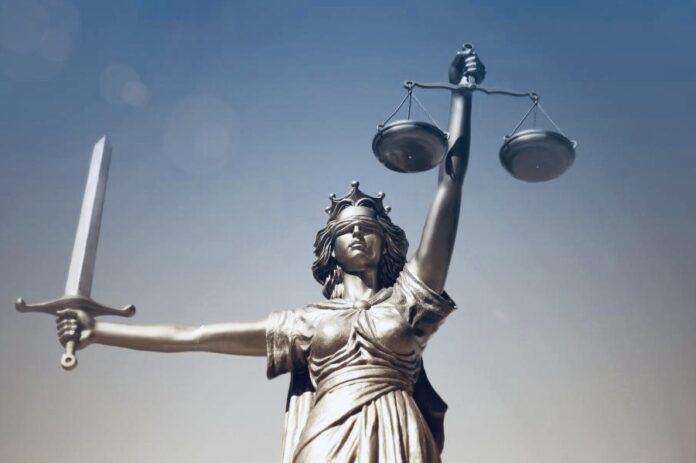 The recent reassignment of Chattanooga Police Department Officers by Chief Celeste Murphy has drawn attention, criticism, support, and unanswered questions. The fact that has already been demonstrated by the turn of events is clear and simple: Due process is important to all.

As reported and affirmed through the actions of both the US Attorney’s Office and the response of Chattanooga Police Chief Celeste Murphy, cases tried, involving men and women standing as defendants for crimes alleged, have revealed a record of falsified reports or misrepresentations of the truth by at least 10 CPD Officers in court proceedings.

The US Attorney’s Office specifically noted, the “paramount importance” that “defendants in federal criminal proceedings receive the due process required by the US Constitution.”  It was the initial request of the US Attorney’s Office to the Chattanooga Police Department which set in motion the movement of CPD Officers from enforcement duties to non-enforcement duties when it asked for “a list of names of officers who had been untruthful or misrepresented information in the past,” as reported by the Chattanooga Times-Free Press.

Complying with this request, Chief Murphy submitted a list of names that numbered 10 officers which apparently existed or was able to be generated due to activity in the past which established their alleged unreliable testimony in court. From the vantage point of the US Attorney’s Office, the need for accurate and truthful testimony and evidence is obvious. Equally, from the perspective of the Chattanooga Police Department, the efforts of Chief Murphy, a 25-year law enforcement veteran whose tenure with the Atlanta Police Department held a record of commendable service, to have men and women in enforcement positions that provide accurate and truthful testimony and evidence are justified.

The Chattanooga community has questions that seem to reflect both the Hamilton County Branch of the NAACP and the local Police Union. What is the due process for the Chattanooga Police Officers in question who allegedly made unreliable statements or filed falsified reports? What is the process for these individuals who were not terminated, yet have been reassigned since they, apparently, are no longer able to testify in federal court cases? Is this process the same for all officers and what training and standards are in place to ensure that all officers assigned enforcement duty, which includes court appearances, follow procedures and submit accurate testimony and evidence?

Chattanoogans and Hamilton Countians expect and deserve a justice system, not just a legal system, that provides both law and order.