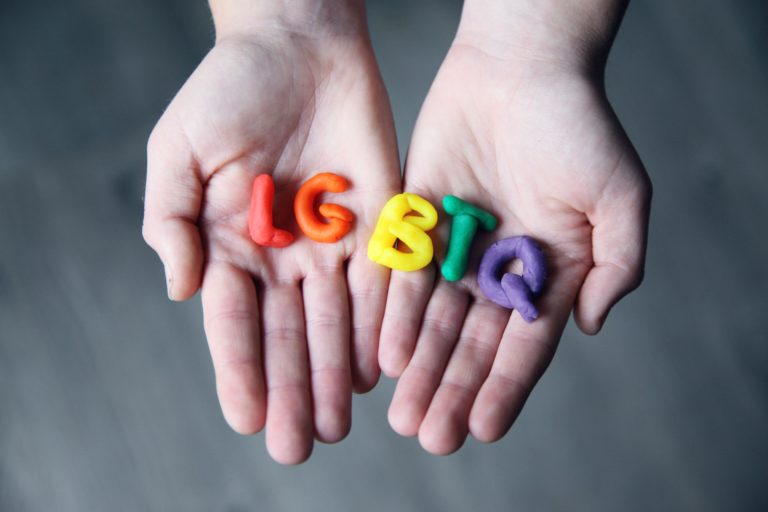 In developing this narrative, some may call me a shameless “cherry picker” or something else not so nice.  But a “writer opportunist” is the moniker I’ll plead guilty to.

You see I recently came across a gut wrenching “Open Letter to LGBTQ Kids” by Pulitzer Prize winning columnist Leonard Pitts. It addresses the so-called – now brace yourself – “Don’t Say Gay” bill moving through the legislature in Florida.

Huh, “don’t say gay” – are you kidding me? I mean is this “Don’t ask, don’t tell” 2.0, the U. S. policy on military service by gay people instituted during the Clinton administration?

Now to cheery pick the words of Mr. Pitts, “As you’ve likely heard, the governor has thrown his weight behind the so-called “Don’t Say Gay” bill now advancing through the state Legislature. It says a teacher may not “encourage” discussion of sexual orientation or gender identity in primary grade levels or in a manner that is not age-appropriate or developmentally appropriate for students.

President Biden blasted what he called a “hateful” bill. “I have your back,” he said. This note is just to say that I do, too. I can only imagine how isolating and lonely it must feel, in the awkwardness of your adolescent years, to have a governor declare your sexual identity so abnormal it can’t be discussed in school — just when you may need to talk about it the most.”

I hope that what you just read rattles your sense of fairness. It did mine, so much so that to make a larger point, I direct your attention to other examples of isolation and loneliness.

First, and although they occurred during earlier times, the Pitts column conjured up recollections of the isolation and loneliness experienced by folks who risked their lives in the struggle for civil rights in the 50’s and 60’s. They were the brave ones who participated in marches, sit-ins and often being spat on, called hateful names, and pummeled with Billy clubs. Imagine the isolation and loneliness felt by hunched down Freedom Riders while their Greyhound buses were being set afire by mobs outside Birmingham.

Fast forward. Not long after the terrorist attacks remembered as “9/11,” I joined a “march against hate” in downtown Dallas, Texas organized by the Muslim community. Now since my skin color was as dark as many of my fellow marchers that day, I managed to blend in without fanfare.

Thinking back, I will never forget that march, particularly the beefy, heavily armed policemen who kept a wary eye on us from the sidewalks. Nor will I forget the uneasiness on the part of we marchers who endured hateful gestures and nasty epithets from drivers by.

Later that week I visited a local mosque and was shocked by the busted doors, broken windows and hateful words spattered in spray paint on the building. Think about isolation and loneliness while down on your knees in prayer, wary about the potential of a brick or Molotov cocktail crashing through a bay window.

“I’m sorry the world is like this, but it is. So I need you to take care of one another. Maintain the courage to be your authentic, individual selves. Find the community that values and validates those selves, that accepts you as you are. The good news is you’ll find most of the rest of us there with you. As for those who aren’t, well, you need to recognize that there are some people whose approval you’re not supposed to have or want, whose rejection you should wear as a badge of honor. In other words, you will raise your voices and make haters hear you. That’s your only option when people try to impose silence upon you: Speak louder.

In the end, I’ll echo Pitts by saying in my “open letter” to the LGBTQ kids in Florida, and to all marginalized people for that matter, this nutty “don’t say gay” legislation is just another sad sign of the times. Yours is on a growing list of “don’t say this,” “don’t say that” and book banning zaniness that’s sweeping what was once a sane nation.

However, know that there are more good people in this world than bad, and most of them are there with you.

Isolation and loneliness aside, they’re there with you.