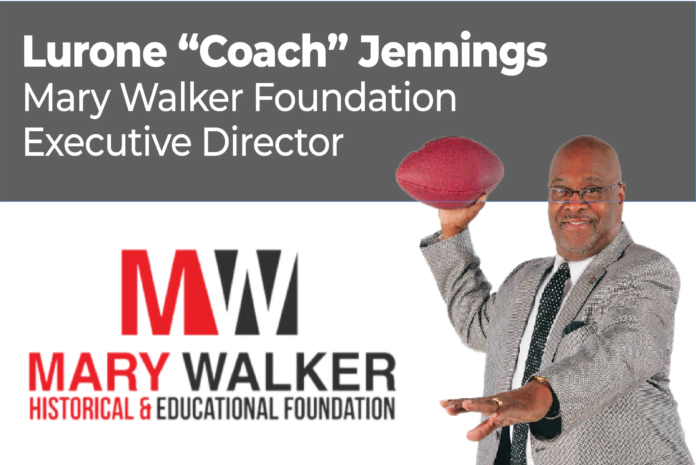 It so happened that Aram, on one of its raiding expeditions against Israel, captured a young girl who became a maid to Naaman’s wife. One day she said to her mistress, “Oh, if only my master could meet the prophet of Samaria, he would be healed of his skin disease.”

Naaman was the commander of the Syrian army that had captured a young Israelite girl and brought her back as his wife’s maid. You can imagine how her life was turned upside down. Taken from her family and friends into a foreign country, she barely understood the language. Her hopes and dreams were shattered, and it’s all because of Naaman. You would think she hated him. But whenever he came home and took off his armor, hidden underneath was the leprosy, eating away his body. She could have thought, “I hope you die. You wrecked my life.” But instead, she was full of mercy and offered the remedy through which he was completely healed. All because she showed kindness to someone who had done her wrong. It’s easy to hold a grudge, try to pay someone back, ignore them, and make them suffer, but all that does is hold you down. JESUS says, “GOD blesses those who are merciful, for they will be shown mercy.” Be good to someone who doesn’t deserve it..

FATHER, thank YOU for showing me YOUR mercy over and over again when I didn’t begin to deserve it. Help me to have a heart that is free from being vindictive toward others who have done me wrong. I want to pass the test and be good to those who don’t deserve it. In JESUS’ Name, Amen.