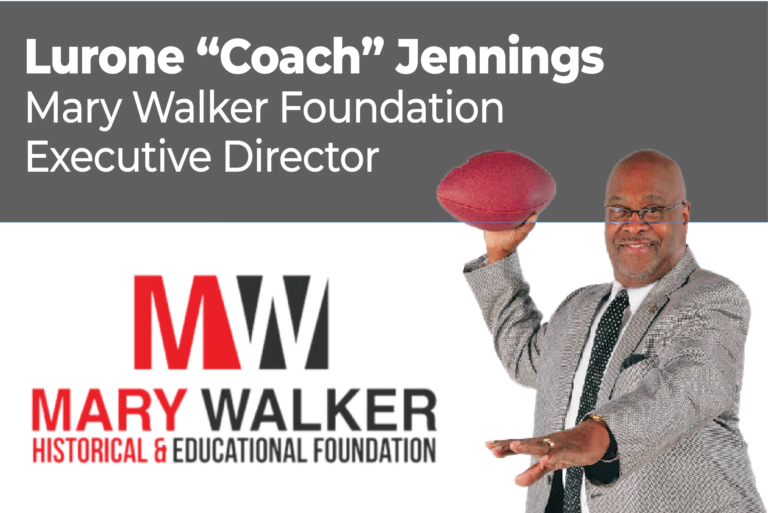 Abandoning that one, he dug again, and the local residents finally left him alone. So he called it, “The Well of Room Enough for Us at Last!” “For now at last,” he said, “the LORD has made room for us and we shall thrive.”

In Genesis 26, Isaac moved to the valley to get away from the local Philistines’ opposition. He could have fought them and won. Once in the valley, he reopened two wells that were rightfully his, but local herders quarreled over the wells, so he let them have the wells. One of the wells he named “argument” and the other “opposition.” He knew that although he could have kept them, it wouldn’t be worth the ongoing strife and conflict. He then dug a third well that was not contested, and he named it “room enough” or “wide-open spaces.” Too often we get bogged down at the well of argument and opposition, trying to prove our point and convince people we’re right. Sometimes you need to stay and fight for what belongs to you, but some battles that you could win are not worth fighting. There are times when you need to walk away and let GOD make it up to you. Take the high road to the valley where there’s room enough, abundance, and wide-open places.

FATHER, thank YOU that I can avoid getting stuck in trying to prove my points and win arguments. Thank YOU that beyond the wells of opposition are valleys where there is room enough. I believe that YOU are leading me into wide-open places of abundance and wholeness. In JESUS’ Name, Amen.